The tradition of Epiphany in Italy 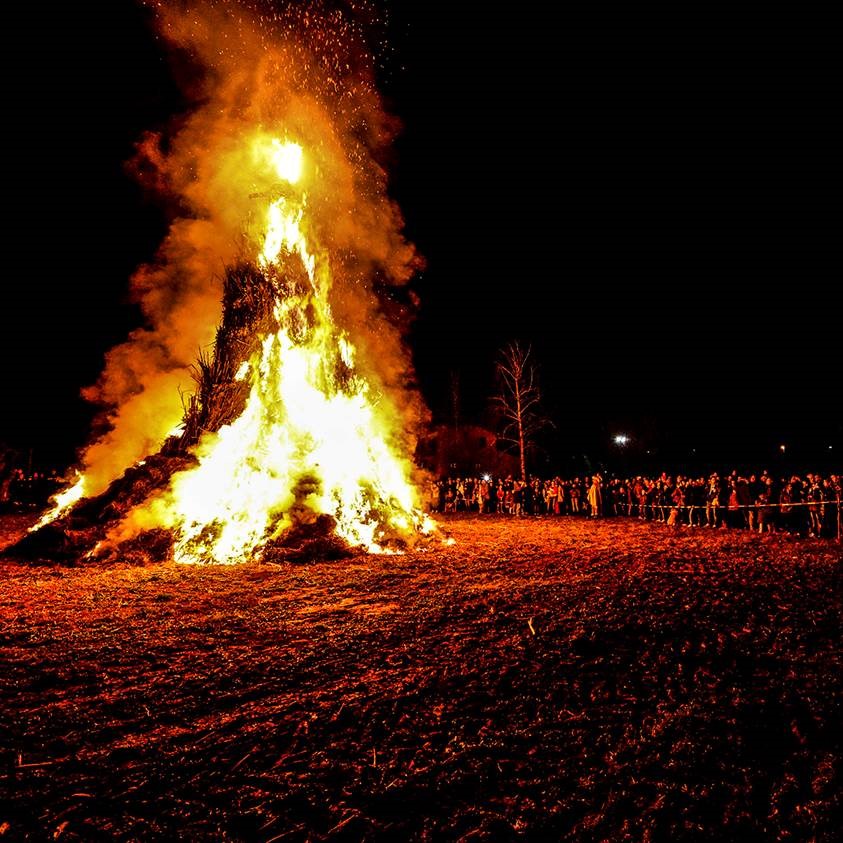 Have you ever heard of La Befana?  She’s a central figure in the Italian celebration of Epiphany, which comes in the first week of January.

Every year on 6 January, Italians, along with people across the world, celebrate Epiphany, 12 days after Christmas.  It’s traditionally the time when people mark the visit of the Three Wise men of the Nativity to the baby Jesus, and it’s celebrated in many different countries – in the USA it’s known as Three Kings’ Day and in Mexico it’s called Día de Los Reyes.  Along with honouring the Biblical origins of the story of Jesus, it’s also thought that the feast day of Epiphany has roots going back to pre-Christian and pagan times.

Each country has its own special traditions and folklore surrounding Epiphany, Italy included!  And of course, feasting and meeting up is important to Italians at this time of year.  And since Epiphany is a public holiday, banks, post offices and many other businesses are closed too, if it falls on a week day, allowing people extra time to spend with their family and friends.

But back to La Befana.  According to tradition, she’s an old woman who brings presents to children across Italy, leaving gifts in their stockings.  She is usually shabby in appearance, and travels by broom, bringing gifts on the night of 5 January, long after the little ones are tucked up in bed, of course!

Unlike Father Christmas she is much less well-known outside of Italy and some even say that her character represents the old year giving way to the gift of the new year.  In some regions in Italy, they burn a bonfire with a figure of La Befana on top, while in other places, including Florence and Rome, homes will display a puppet of the woman in their window.

The people of Florence also celebrate the Epiphany with the annual Cavalcade of the Magi, a re-enactment of the arrival of the Magi (Three Wise Men) while in Montescaglioso, in the Matera region in Southern Italy, figures dressed in black, with big bushy beards, parade through the streets on 5 January with lighted lanterns, knocking on doors and asking for food.

As you can tell, the celebration of Epiphany can take many forms throughout Italy, but overall it’s a time of reflection, symbolism, enjoyment and commemoration.

Epiphany is celebrated in many special ways in the Friuli-Venezia Giulia region, the home of Prosciutto di San Daniele.  Of special importance are the Pignarul (bonfires), when communities come together to mark the occasion, drink mulled wine and sing or dance.  It’s one of the oldest rituals in the region, with origins dating back to pre-Christian times.  In fact, it’s thought to be connected to the worship of Belenus, the Celtic Sun God.

As evening falls and darkness begins to chase away the light, all over Friuli hundreds of bonfires are lit at sunset on 5 January, but more frequently on 6 January, to mark the winter solstice.  One of the biggest of the ancient bonfire ceremonies takes place in the town of Tarcento with its Pignarul Grant.  Here, on the evening of 6 January, a huge bonfire is lit near the remains of the ruined medieval castle, with thousands of people attending.

It is said that you can tell the future, and especially the coming year’s harvest, by the direction in which the bonfire smoke blows.

There’s even a saying, in the Friulian language, that goes:

In English that translates as:

If the smoke goes to the west,

take your bags and leave for the world.

If the smoke goes to the east,

take your bags and go to the market.

So if the smoke goes to the west it’s best to seek your fortunes elsewhere in the world, as the year will be bad in the region, but if it blows to the east then take your bag to market, as it will be a good year!

Whichever way the wind blows, we wish you a very healthy and Happy New Year!