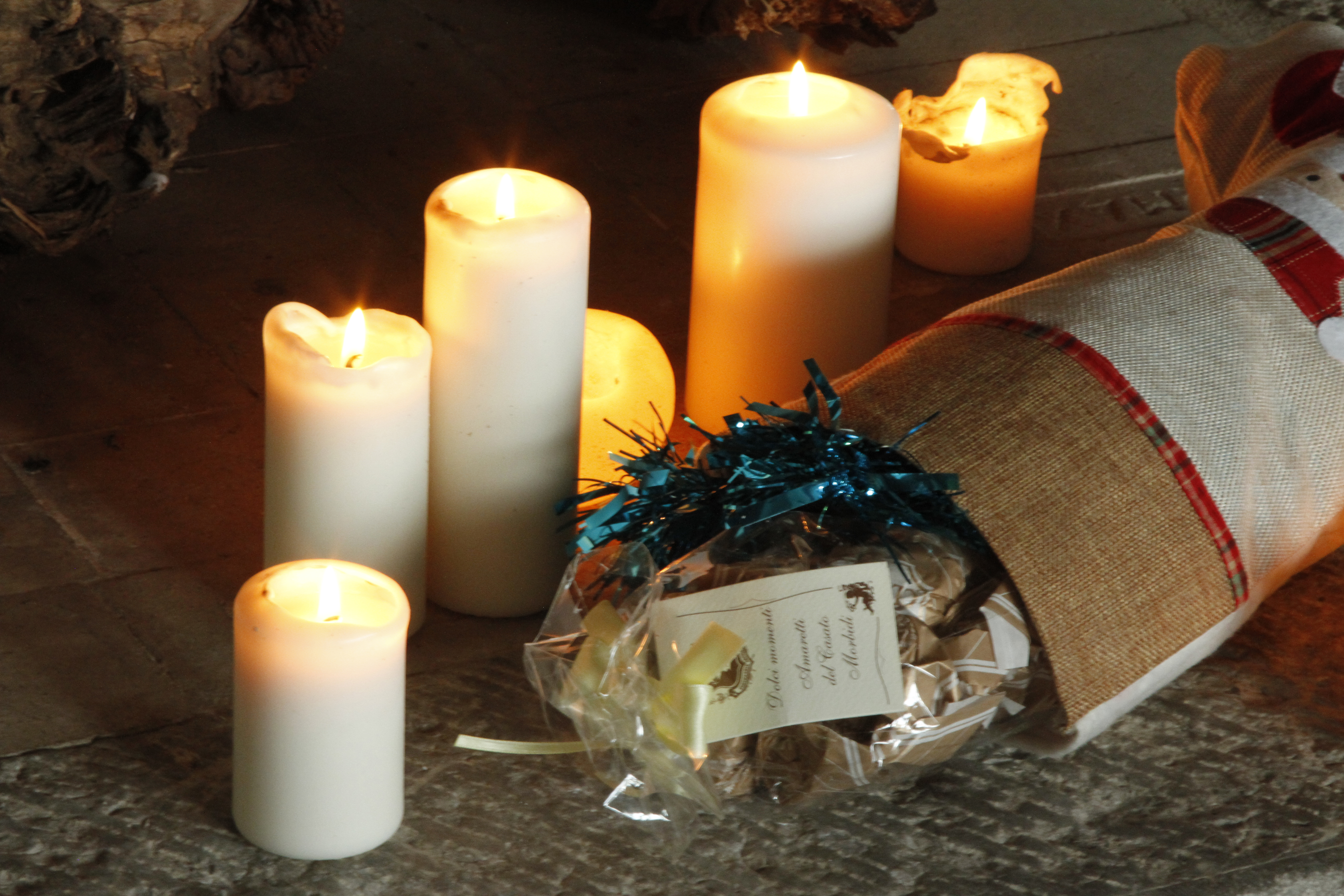 Around the world people celebrate Christmas, but often in many different and individual ways.

Here in San Daniele del Friuli, in the province of Udine, we have many traditions that have been handed down through the generations, from  family to family, and from town to town. Without them, Christmas in our corner of north-east Italy simply wouldn’t be Christmas.

You may already know all about Italian Christmas traditions such as eating Panettone but there are a few more that perhaps you didn’t know about.

The Feast of Immacolata

Each year, on 8 December, we celebrate the traditional start of the Christmas season in Italy with the Feast of the Immaculate Conception, or as it’s known here, Immacolata.

This is the date when we putup our decorations and since it’s a national holiday, banks and many workplaces are closed, giving us the opportunity to attend church or do a bit of shopping at a local Christmas market.

At the market, we might browse and buy some food for the Christmas table. While the traditional Panettone can be found on tables across Italy, in our Friuli Venezia Giulia region we also enjoy the Gubana cake.  A delicious treat, the Gubana is filled with pine nuts, sultanas and crushed walnuts and it’s our custom to pour local grappa or plum brandy over it before eating.

And when you buy a festive poinsettia plant for your home during the Christmas season, did you know that this is tradition originates in Italy?  The red flowers of the Stella di Natale (poinsettia) are said to symbolise the blood of Christ while the white flowers represent his purity.

One of our biggest celebrations comes in the first week of January, however, at Epiphany, when an old lady called La Befana brings presents to children across Italy.  Traditionally, our gift-giving is done on 6 January, and La Befana leaves presents in children’s stockings – as long as they’ve been well-behaved throughout the year, of course!

You may know him as Father Christmas but in Italy, the man himself is known as Babbo Natale (Santa Claus). Traditionally La Befana was better known (more on her later) but he’s becoming more familiar to children getting their presents on Christmas Day.

Like younger members of the family all over the world, children in Italy will hang their stockings on Christmas Eve, after a traditional evening meal that can run to six or seven courses. Christmas is a religious festival in Italy, so the eating of meat tends to be avoided at these lengthy gatherings, so seafood and vegetables are popular.

We call Christmas Eve La Vigilia, and since it is the eve of a religious festival, it’s tradition to have agiorno di magro – a ‘thin day’ to purify the body for the holiday. Not that this always happens, of course! At the end of the meal, it’s time to go to Midnight Mass.

The Krampus is a character we know very well in our historic Friuli Venezia Giulia region.

Each year, on 5 December, the people of the town of Tarvisio take part in a cheerful and colourful torch-lit procession to celebrate the Feast of St Nicholas, as he walks the town in his red-and-white garments and long white beard, giving sweets out to local children.

Ah, but who is that other – quite scary – figure near him? That’s the Krampus! Unlike the jovial and friendly, generous and kind St Nicholas, the Krampus is hairy and horned, with fangs in his mouth and cloven hooves on the end of his feet. With his chains and cow bells – worn to warn people of his arrival – he’s a half-demon, half-goat mythical creature. And as if that wasn’t scary enough – there is always more than one of him!

Down through the generations, local children have been taught to be careful as he is more than ready to chase and punish naughty children.

But it wouldn’t be Christmas in the north of our region without an appearance from this figure from folklore!

Epiphany is also the time of the Pignarûl, one of the oldest rituals in Friuli.  With origins dating back to pre-Christian times, it is thought to be connected to the worship of Belenus, the Celtic Sun God.

As evening falls and darkness begins to chase away the light, hundreds of bonfires are lit at sunset on 5 January, but more frequently on 6 January, all over Friuli to mark the winter solstice.

Entire communities come together to mark the occasion, drink mulled wine and sing or dance, and it is said that you can tell the future by the direction in which the smoke of the bonfires blows – if it goes to the west it’s best to seek your fortunes elsewhere in the world, as the year will be bad in the region, but if it blows to the east then take your bag to market, as it will be a good year!

One of the biggest bonfires can be found in the town of Tarcento, where on the evening of 6 January, the Pignarûl Grant is lit near the remains of the medieval castle there, with thousands of people attending.